Listening to feedback and looking at the future of interfaces

The second part of the series, Sergei Grabinsiy and Danil Emelyanov from BETBY talk about the way interfaces affect user experience.

What is it about a website that puts users off and how do you fight it? 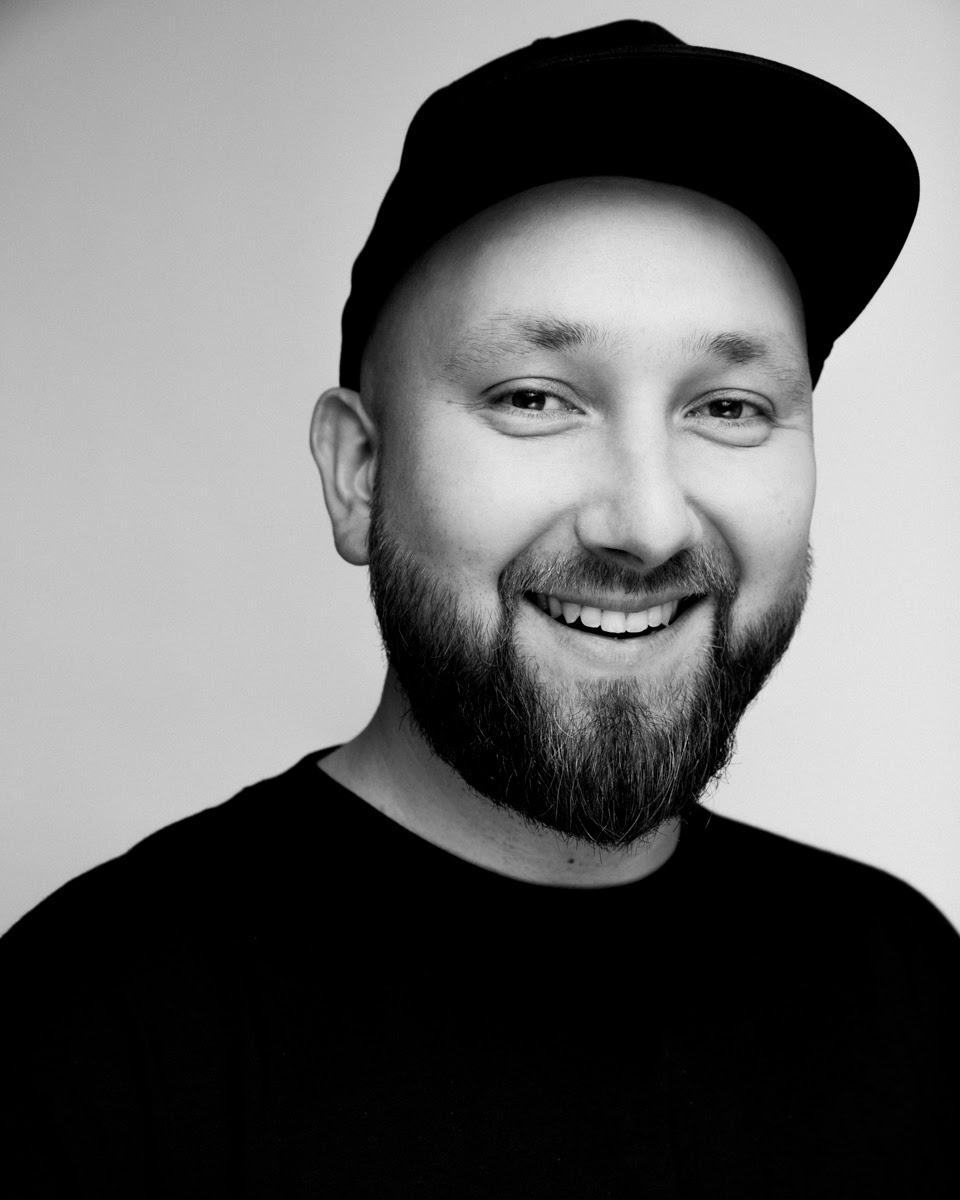 In our experience, users most often don’t like situations when the service doesn’t work properly or when it’s impossible for them to do what it is they want to do. In this case our task is to collect as much relevant feedback as possible. Then we need to think on how to fix it and implement a solution to the problem.

We also often face entrenched interaction patterns and solutions which are already common in the area. Sometimes they are just inevitable. Developers had to use what is there due to some peculiarities and limitations.

Even though there are no limitations now, the area remains very conservative. That’s why many peculiarities of this kind are still standard.

The layout of some websites can be an example of this situation, in cases where a user is drowned in a huge amount of data, particularly in tables which are hard to read. The absence of well-thought design often complicates the interaction with a website. Maybe it was OK in the past, but now websites of that kind are not attractive.

Several years ago quite a few bookmakers had a well-projected mobile version. Conservative websites that used to copy each other were considered by users to be standard. But the point is that the things we saw in the past were built by and large for PC monitors. Now mobile devices are the main form of internet access. This is one of the reasons for substituting traditional forms of presenting information with some new solutions. They simply look better on mobile devices.

We should note here that it is important to implement new solutions carefully to avoid making the audience feel uncomfortable with sudden big changes.

How the users behaviour depends on their location. 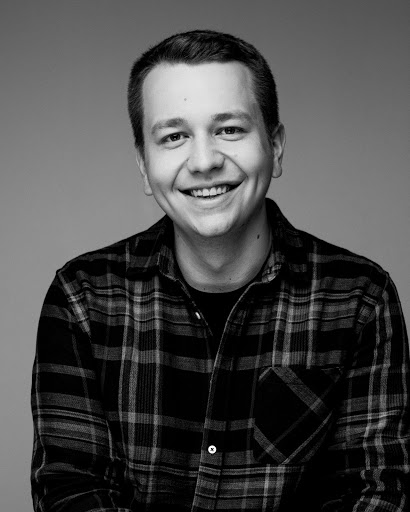 We can still call ourselves a new company. We’re still exploring all the trivia of the different geographical markets. We are learning and we know something new each time we open some new location, just like in a video game. Users behave differently depending on a country. I guess the most obvious example is the difference between European and Asian interface approaches.

The Europeans need a simple and intuitive interface. They want to enjoy the process of looking for a bet. The users accept the rules of the game that we set with our interface. It is important for them that things are as easy to learn as possible.

The Asians are more specific. On the one hand there are many conservative people in Asia. They won’t interact with a product or with an interface that doesn’t resemble the one they’re used to. On the other hand, the percentage of the audience who are young grows every year there. The young are more open to the European interfaces and approaches. But they want to get as many opportunities to customize the sportsbook into the way they want it, from choosing a background mode (night or day) to switching interfaces and changing colour schemes.

To sum up I would say that for the European market make a user friendly product and you can then teach a user how to interact with it. For the Asian market you make something convenient for the bettor, something he can use right away.

That’s why when projecting interfaces we follow a rule - we give our partners the widest range of opportunities for customizing a sportsbook.

We highlighted for ourselves two large user audiences initially. These were the traditional one and the one which is more modern. They differ in the way they consume the content.

The main thing for the modern audience is a quick and simple search for the things they need. The wealth of information available may be unnecessary. The conservative audience pays more attention to the functional features (flexible filters, qualitative search) and the availability of a larger amount of the information on one screen.

We were focusing on a simpler interface deprived of difficult functions when we launched. The interface should let the newbies place bets, too. Later, when we had more customers from all over the world, we faced the necessity to develop another interface that could meet the demands of different markets. Having received enough experience on what a classical sportsbook interface should be, we started to develop it. We believe that our solution is one of the most well-worked on the global betting market. We can connect its customized version within one or two weeks.

The future of interfaces

There are many forecasts about our future. Voice interfaces and a neural interface are promising directions. This is because despite the technological progress we keep on exchanging data with a computer using a very limited number of ways, for example, text. It’s supposed to change sooner or later. Some new intuitive and informal methods of communication should substitute them.

If we talk about the near future, everything in the betting market is moving towards simplicity, mobile interfaces development, and implementation of qualitative and aesthetic solutions.

I agree with Sergei. I believe that interfaces will move towards simplicity, too. And design and analytics will interact with each other more. We have a lot of work to do in this field at Betby. But we have already made the first steps.

I’m convinced that it’s easier to teach a designer analytics than to instil the sense of beauty in an analyst. That’s why designers need some qualitative tools to work with the data, like dashboards, digital customers’ ways cards, and so on. The analytics department can do such things. The convergence of design and digital is inevitable.